CAMRA - Campaigning for Real Ale, Pubs and Drinkers’ rights since 1971

It’s all about the beer and the pubs

The scheme builds on a growing consumer demand for quality local produce and an increased awareness of ‘green' issues.

The CAMRA LocAle scheme was created in 2007 by CAMRA's Nottingham branch which wanted to help support the tradition of brewing within Nottinghamshire, following the demise of local brewer Hardys and Handsons. 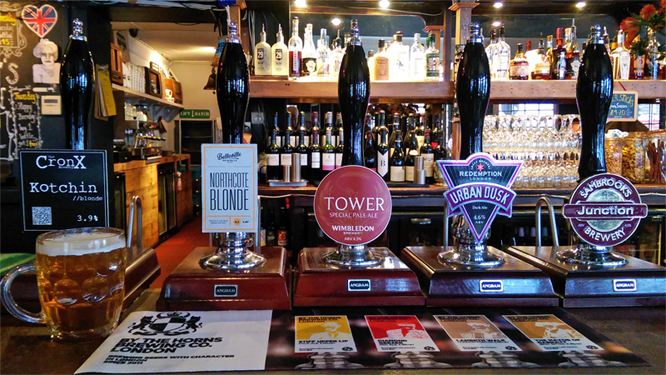 5 LocAles on handpunp at the Railway, Streatham where all cask ales are London brewed. 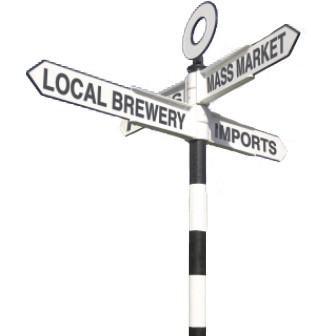 Several pubs in our area now have LocAle accreditation.
This entails a pub permanently stocking at least one qualifying LocAle.
For our puposes a LocAle is defined as a real ale produced within thirty miles of the pub.

Currently these are the LocAle badged pubs in our area:

Please get in touch with our LocAle coordinater, Peter Sutcliffe [email: peter.sutcliffe@camraswl.org.uk], if you know of any other pubs in our area which should be afforded LocAle accreditation. All recommendations will be checked out and any qualifying pubs will be considered for inclusion on this list.